History of The Lords Feoffees

Find out about the history of The Lords Feoffees and their impact on Bridlington over hundreds of years. 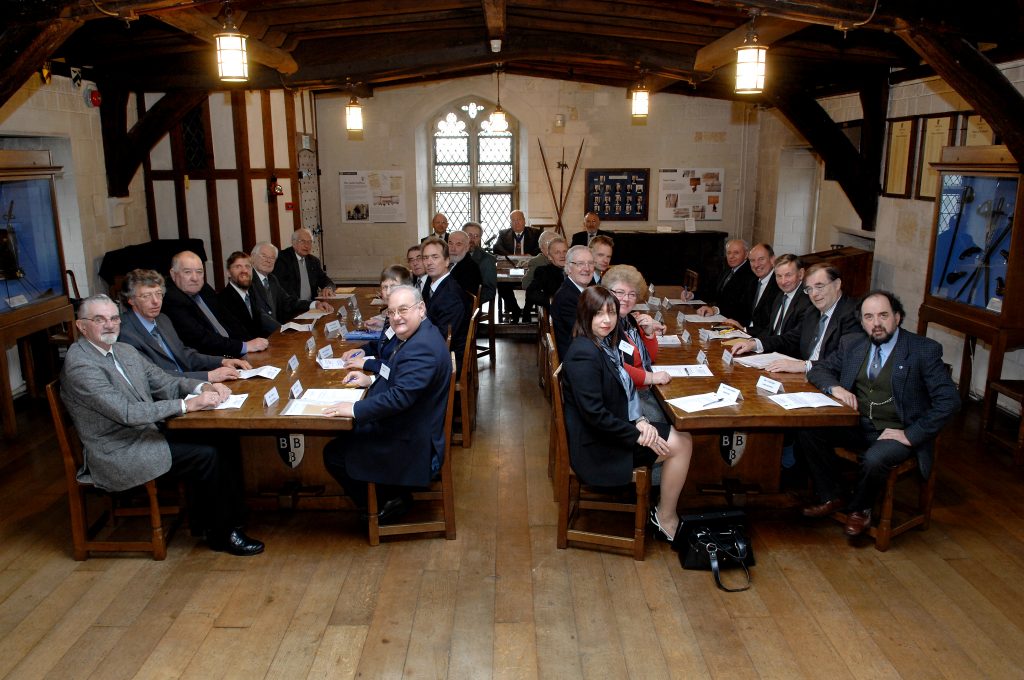 The Lords Feoffees and Assistants of the Manor of Bridlington were established in 1636.

In 1630, four Townspeople approached Sir George Ramsey who had inherited the Manor of Bridlington from his brother, the Earl of Holderness and they were successful in obtaining their freeholds on their own behalf and on behalf of a good many others who had also subscribed to the purchase price of just under £153.

The original four townspeople, who had negotiated the purchase of the freehold of the Manor, made themselves up to thirteen by the inclusion of nine others, and the area of the Town that remained after partition of the former 2000 acres of land amongst the freeholders was then subject to The Great Town Deed of 1636, an agreement the purchasers entered into with 187 tenants and freeholders of the Manor, which empowered the thirteen freeholders to act as Trustees together with twelve Assistants or apprentices.

When the Upper House, the original Lords themselves, were reduced to six by death, they were replenished by the elevation of seven Assistants and then an election was held amongst the freeholders to appoint other freeholders to make up the deficiency.

This system is still in operation to this day.

The Chief Lord, to whom the Manor is conveyed for his year of office, has always been appointed from the Upper House.

The Lords Feoffees have always acted on precedence and this is fixed when an Assistant is elected, firstly by the year of their appointment and, secondly, by the number of votes cast in their favour. 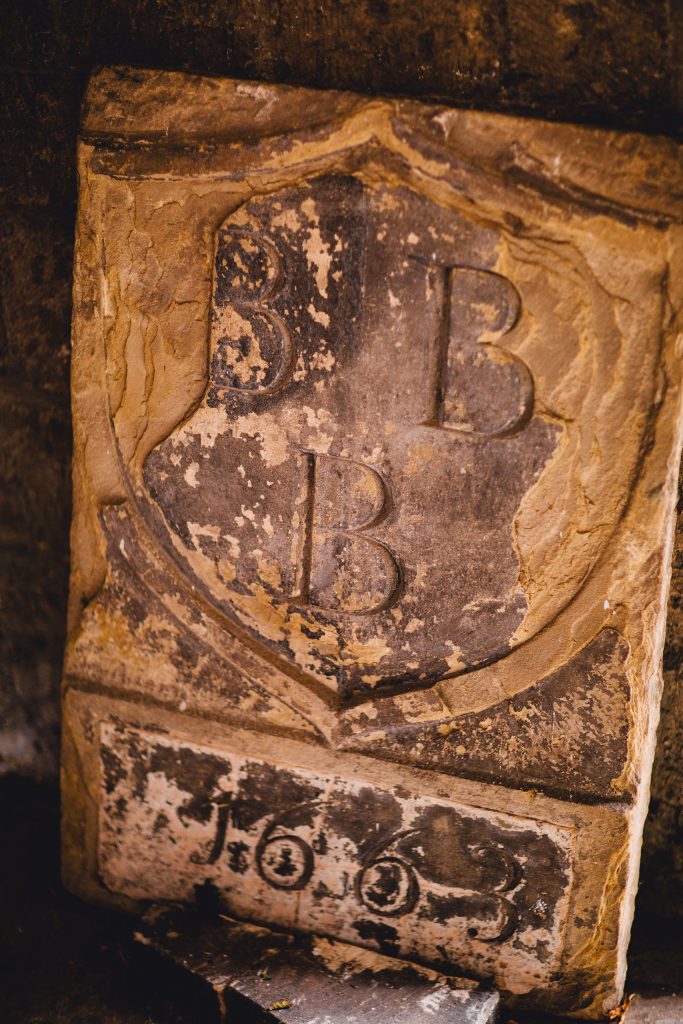 This precedence is fixed for life and more or less depends on the lives of others.

The seating in the Bayle Courtroom is also fixed by precedent and each Lord Feoffee and Assistant has their allotted seat.

The Lords Feoffees and Assistants must be the owners of freehold property in the Manor at the time of election and the right to vote for the Assistants is also restricted to freeholders in the Manor.

The Town and Lordship remained under the rule of the Lords Feoffees until 1863 when a Local Government Board took over the main town executive and administrative functions and then the Borough of Bridlington was incorporated in 1899.

Prior to this the Lords Feoffees were responsible for the Manorial Courts and they controlled the Common Bakehouse and Manorial Jail (The Bayle).

Other officials under their control were the Bylawmen, the Constable, the Neatherd and Swineherd.

They also owned and looked after the Town Bull which was available for use by all freeholders during the seventeenth century.

The Lords Feoffees and Assistants of the Manor of Bridlington are a charitable organisation registered with the Charity Commission (Charity No. 252207) as The Town Trust or Lords Estate.

The purpose of the Charity, as stated in the Town Deed of 1636, is to benefit the Town and Townspeople of Bridlington. 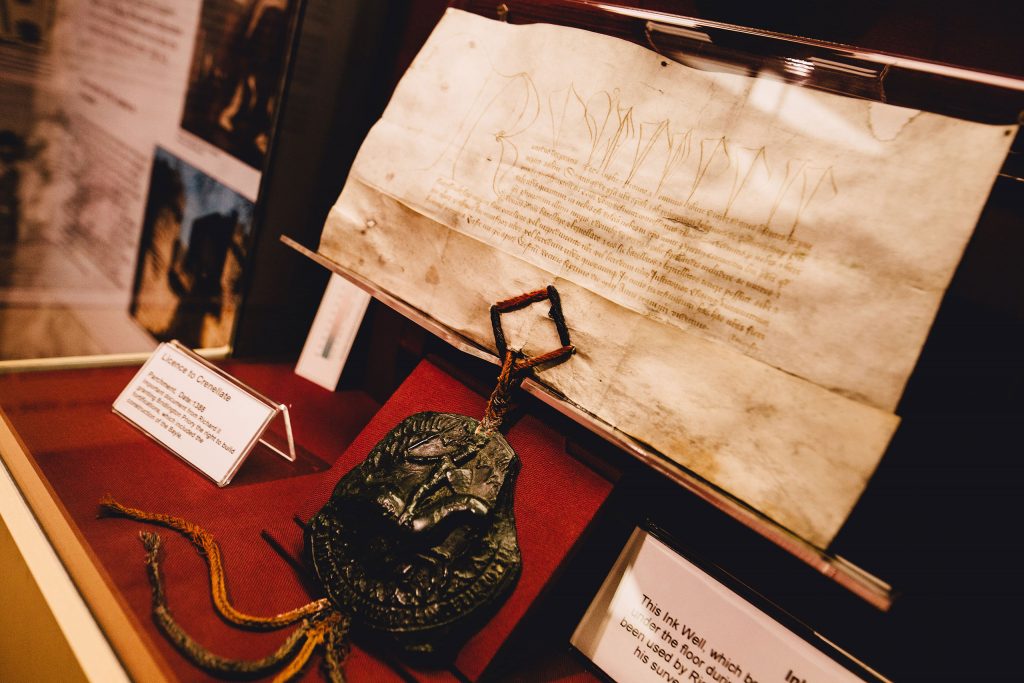 The Lords Feoffees seek to achieve these aims by their policy of maintaining their properties and ensuring that maximum occupancy is maintained.

The main income of the Trust is derived from its property portfolio which includes agricultural land, open spaces, car parks, residential and commercial properties and the Bayle Museum and is managed by a Board of Trustees.

The responsibility of the day to day management is of the Clerk to the Lords Feoffees, who is assisted by a small team of staff.

The objective of the Trust is to achieve a level of income that will support the charitable donations made whilst still allowing the estate property to be well maintained thus providing long term income for the future.

The Trustees have established a maintenance and refurbishment plan to support their properties and allow substantial funds to be expended on higher education, scholarship grants and charitable donations.

Many individuals and organisations, including Bridlington Schools and many local sports clubs for people of all ages, benefit from the financial support the Lords Feoffees are able to provide and each year scholarships are awarded to assist A Level students from Bridlington to complete their studies at University.

The Lords Feoffees’ also provided and maintain three public clocks, and have contributed to the refurbishment public toilets.

In providing these, and many other services for the community the Lords Feoffees support the pursuit of excellence in the town and are actively contributing to the future regeneration of the town.